Spanish society faces the challenge of carrying out initiatives that consider Roma families and their teenage daughters, based on a human rights and gender perspective approach in the fight against anti-Gypsyism.

The conditions in which Roma women and adolescents live are framed upon the structural and intersectional phenomena that influence them. On the one hand, the most relevant are heteropatriarchal structures (still predominant today) which place all women (including Roma) in disadvantaged, discriminatory and unfair positions; and on the other hand, the existing structural and social anti-Gypsyism, which affects Roma women and adolescents with special virulence. It puts them in higher ratios of discrimination and inequality compared to society as a whole and with men of their own communities (according to studies and reports prepared by international and Spanish institutions).

Anti-Gypsyism, exclusion and poverty conditions in which many Roma families live in Spain make some of these adolescents choose marriage and motherhood before being prepared for adult life, and as the only future option. The scientific literature is consistent in stating that, under circumstances of structural marginalization, such as extreme poverty and anti-Gypsyism, adolescents who choose motherhood at an early age are exposed to greater risks of suffering domestic violence, discrimination in Social Protection systems; under conditions of job insecurity and economic exploitation.

The [J]ITANA project arises from the narratives of Roma women living in marginalized contexts, who have identified the important role those adolescent girls play in their community. [J]ITANA uses participatory-action research transforming organizations into empowering settings to identify their dreams for the future, give value and make their voices visible, turning their life stories into evidence to fight anti-Gypsyism, and include their vision and priorities in the feminist and equality agendas of the present and future. 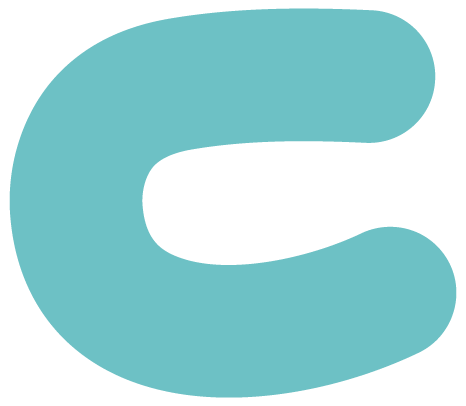 J]ITANA is based on the principle that Roma families and their adolescent daughters have the talent and capacity to become involved in initiatives that advocate for their rights in order to build a better future. In turn, it assumes that Roma associations should guide and follow these processes.

[J]ITANA proposes a Community-Based Participatory-Action-Research process that aims to engage all sectors involved (families, adolescents, community, associations, researchers), recognizing the capacity of the Roma community itself to generate knowledge, skills and resources that allow them to prosper in their lives.

Different qualitative and quantitative techniques will be used throughout the project to achieve the proposed objectives. An evaluation process will also be carried out to document the scope, quality and sustainability of the changes in associations, families, adolescents, and social and community networks. 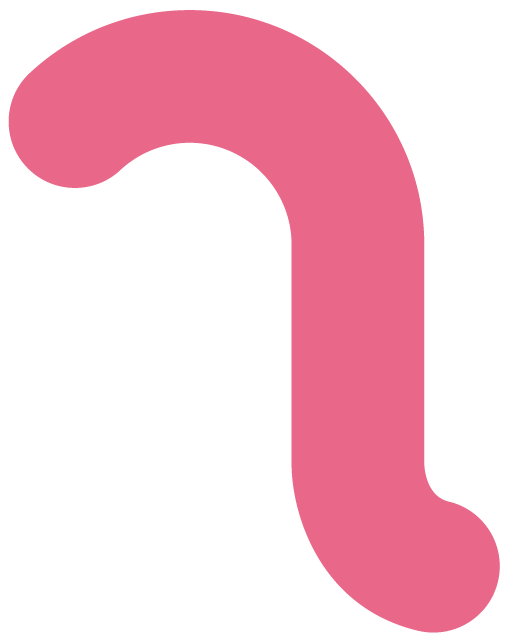 Photovoice is a methodology used in Participatory Action Research, where the participants, based on photos, find out about what they want to discuss and reflect on, about their lives and their community (using their own voices).

In [J]ITANA, girls will have access to photo cameras to reflect and discuss their realities and desires, developing a deep understanding of the contexts, spaces, resources and their role in the community.

Using photos, the participants will express their needs, the inequalities they live and their dreams for the future through their own voice. 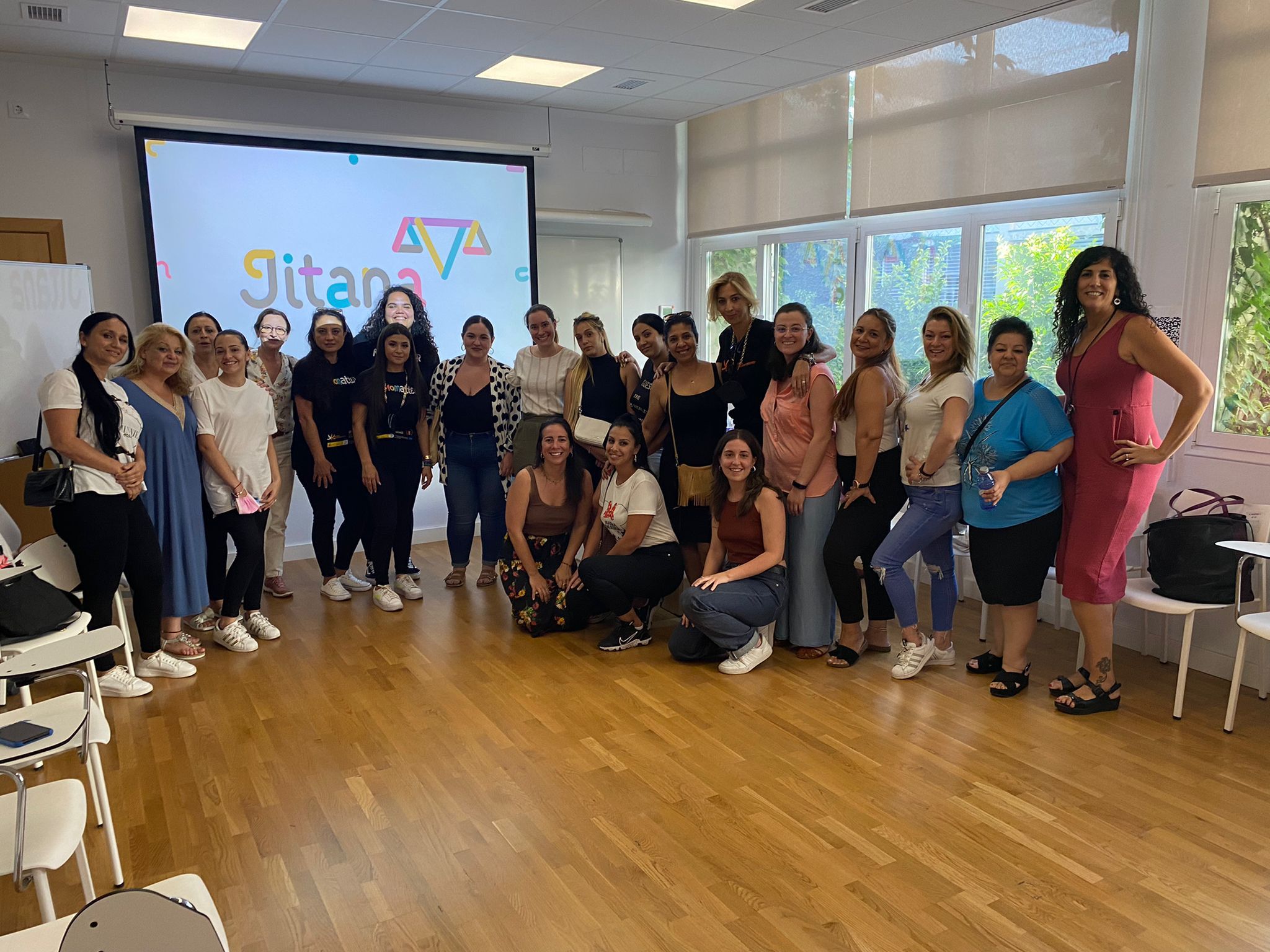 A few days ago we had the first meeting between the facilitators of the project. The meeting was held at the Faculty of Psychology of 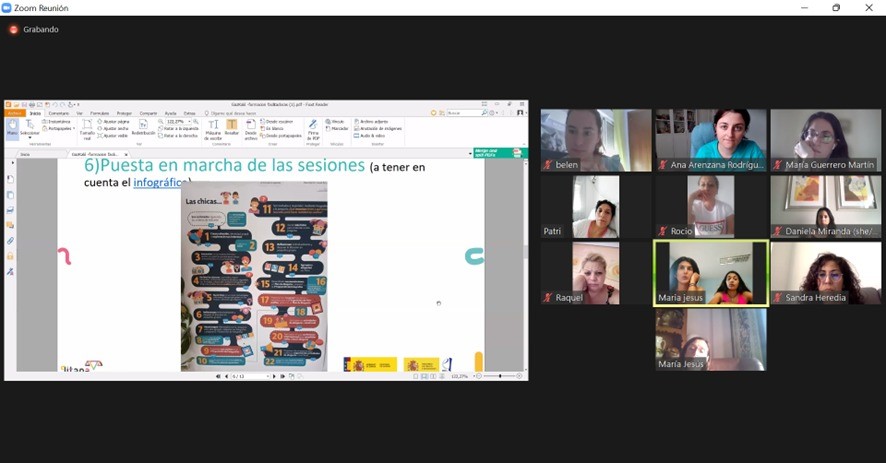 On June 22nd, a coordination meeting was held between several of the women participating in the [J]ITANA project, on behalf of GazKaló (Navarra) and Yiló

Final exhibition of the [J]ITANA project in San Adrián

On April 6th, the final Photovoice exhibition of the [J]ITANA project was opened in San Adrián (Navarre). Mª Jesús (facilitator and Health Promoter in

We have news! From the community of San Adrián (Navarre), where the project is being carried out, one of the facilitators has shared with the

I had a very happy childhood. I was the youngest sister of seven siblings and that meant that I was spoiled a lot. When it 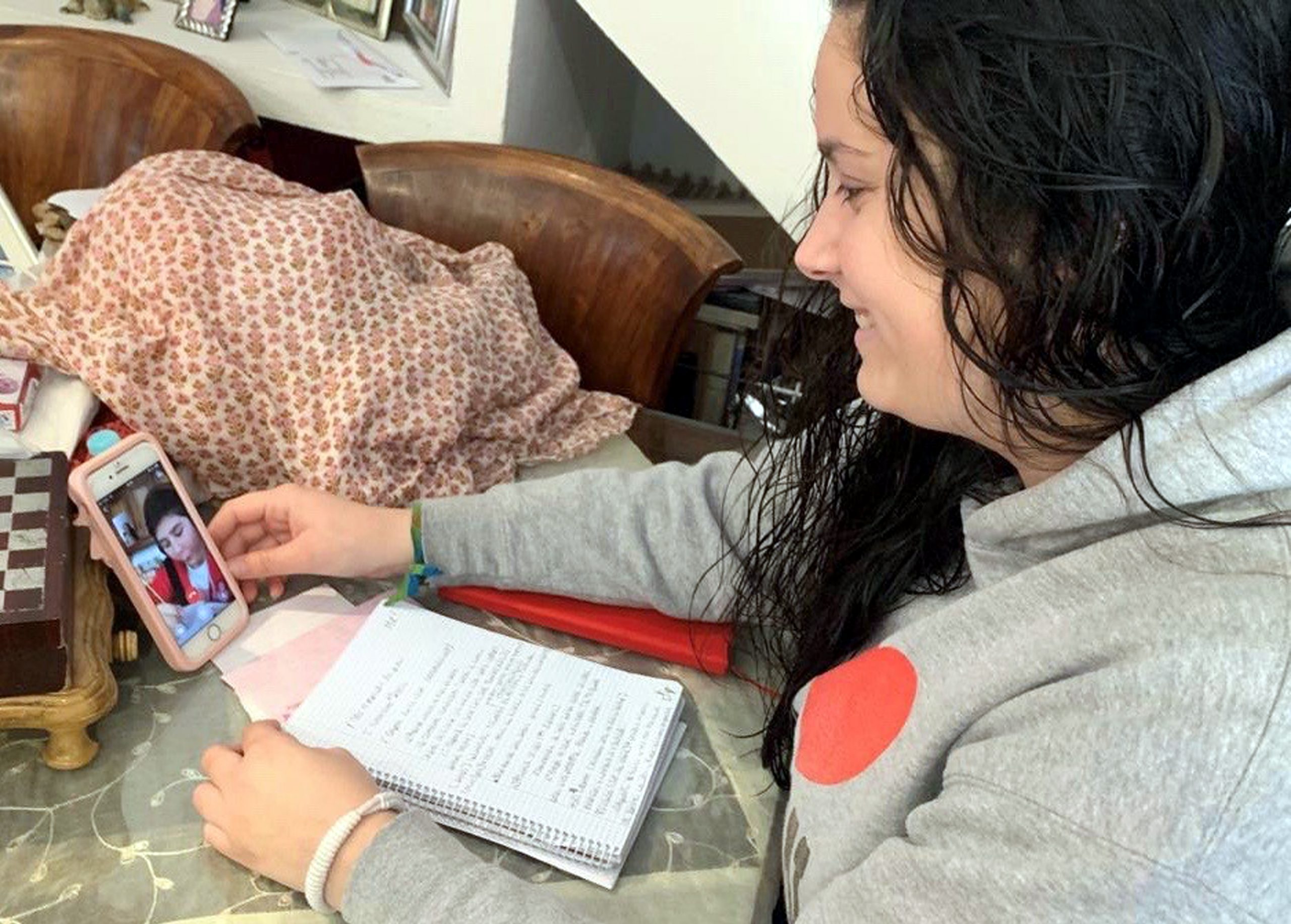 The first onslaught of Covid-19 has affected numerous Roma families across Spain. In the beginning, the priority was to provide information and promote public health

Do you have any questions?

Do you want to know more about other projects? Visit RoMOMatteR

The content of this website represents the views of the authors and their sole responsibility. The Government of Spain does not accept any responsibility for use that may be made of the information it contains. This website is part of the I+D+i project RTI2018-096403-B-I00, funded by MCIN/ AEI/10.13039/501100011033/